Toshiba Group has designated June 5, which is World Environment Day, as the day for `Toshiba Group Global Environmental Action`, with the aim of creating a sense of unity among employees while allowing each of them to increase their environmental awareness, by bringing together the Group's entire global workforce of about 200,000 employees and getting individuals and sites around the world to take part in environmental actions at the same time. The first Global Environmental Action took place on June 5, 2013, in which we implemented a light down campaign under the unified theme of `saving energy.` Approximately three hundred and sixty Toshiba sites inside and outside Japan participated in this activity in which employees were encouraged to turn off the lights at production/business sites—as well as in their own homes—for one hour in the evening to increase their awareness of the importance of saving energy. 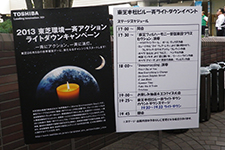 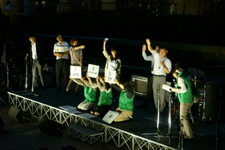 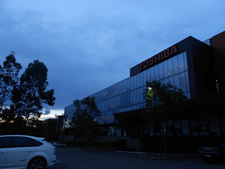 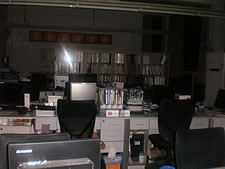 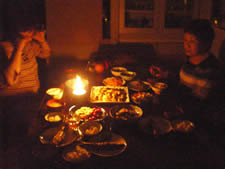