In Fukushima Daiichi Nuclear Power Plant Unit 3, rubble from the explosion of hydrogen that destroyed the upper part of the reactor building now litters the spent fuel pool (SFP) and the upper part of the reactor building. When the Great East Japan Earthquake struck, the SFP held 566 fuel assemblies (514 spent fuel assemblies and 52 fresh ones). For the decommissioning of Unit 3, it is necessary to remove the rubble left in the SFP in order to safely retrieve all the fuel. The removal of large debris was completed in November 2015 via remote operation. However, small pieces of rubble still remain in the spent fuel pool. The radiation level inside the Unit 3 reactor building is so high that it is difficult for human workers to employ the conventional fuel removal technique while keeping radiation exposure low. In these circumstances, a new system was required that would enable safe removal of fuel via remote operation.

(Transportation from Yokohama to Fukushima & installation)

Removal of rubble for safe retrieval of fuel

This Fuel Removal System has three purposes: 1) removing the rubble left inside the SFP, 2) retrieving the fuel assemblies from the SFP and placing them in Transfer Vessels (TVs), and 3) transporting the sealed TVs to the common pool. All the rubble and fuel removal work can be performed from a remote operation room. The Fuel Removal System is designed so as to minimize workers’ radiation exposure during periodic maintenance. For example, inspection can be performed via remote operation, and maintenance work is conducted within an area of the operation floor equipped with reinforced radiation shielding.

Configuration of the Fuel Removal System

The FHM is equipped with one mast with a fuel grapple tool, two hoists, and two manipulators. The fuel grapple tool has a safety feature for preventing fuel assemblies from being dropped. In addition, the hoists and the manipulator tips can be replaced with an appropriate cutting or gripping jig via remote control. The FHM also has future extensibility; in the event of unexpected rubble, all we have to do is to design a new attachment. The cameras that are brought close to fuel assemblies can be replaced when they are degraded due to radiation damage. The manipulators are equipped with a special tensile truss to damp vibration caused by grabbing, cutting, and other operations. The tensile truss also helps prevent camera images from becoming blurred, enabling reliable and efficient operations.
The crane section consists of the Main Hoist for lifting TVs and an Auxiliary Hoist for hanging tools such as a TV Lid Bolting Tool for attaching and detaching a lid to/from TVs. The crane section is mainly designed to lift securely sealed TVs to an above-ground floor of the reactor building.

Generally, system requirements and conditions are explicitly specified prior to development. However, Fukushima Daiichi Nuclear Power Station has many “ifs” and imposes constraints on human-operated work because of high radiation levels. Being quite different from typical projects, the Fuel Removal System project was challenging. Our mission is to remove rubble and fuel from the spent fuel pool of Unit 3. In this mission, we have faced many challenges, including how to control the system positioning, how to ensure safety in the handling of fuel assemblies, and how to reduce radiation exposure during system installation. Each time we confronted challenges, we found solutions and incorporated it into the Fuel Removal System design. Since the fuel and surrounding conditions remain substantially unknown, we might encounter additional challenges. It is therefore necessary to address each new challenges as it arises and advance step by step. We will continue to develop technologies that will contribute to the decommissioning of Fukushima Daiichi Nuclear Power Station.

For furthermore information about our efforts toward restoration of Fukushina site, please check here. 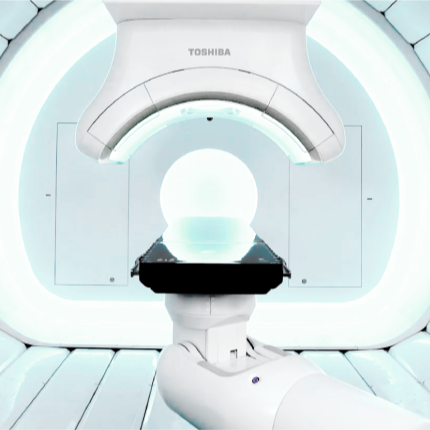 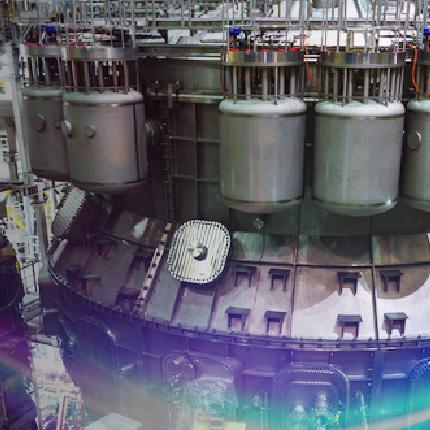 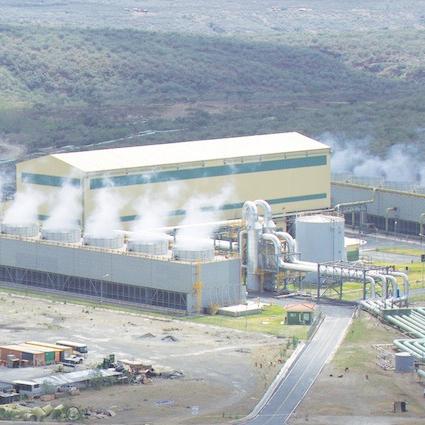