Toshiba's SCiB™ battery system and the high-efficient PMSM are the main drivers of the energy consumption reduction of this modular diesel electric hybrid locomotive.

SCiB™ is the world's first and the only rechargeable lithium-ion battery to be recognized as compliant with the highest safety integrity level (SIL4*2) of the European Norm 50126 standards (RAMS*3) for rolling stock.

Toshiba is aiming to further contribute to a sustainable future by proactively developing hybrid locomotives that realize efficient use of energy, enhance the operational availability and maintainability, and reduce emissions.

*1
SCiB™ is a trademark of Toshiba Corporation, registered in Japan and other countries.
*2
SIL4: Safety integrity level with a probability of failure per hour (PFH) of less than 1X10-8
*3
RAMS: Specification and demonstration of reliability, availability, maintainability and safety

Toshiba Infrastructure Systems & Solutions Corporation (TISS) is the core company promoting Toshiba Group's business in social infrastructure. Split off from Toshiba Corporation in 2017, TISS and its group companies promote realization of a reliable products and systems for a sustainable future that is safe and secure, and seeks to improve value for customers with solutions for social and industrial infrastructure, buildings and facilities.
Find out more about TISS at https://www.global.toshiba/ww/company/infrastructure.html

In over 140 years, Tokyo-based Toshiba Corporation has built a global network of almost 400 companies that channels reliable technologies into "Social Infrastructure", "Energy", "Electronic Devices" and "Digital Solutions"-the basic infrastructure that sustains modern life and society. Guided by The Basic Commitment of the Toshiba Group, "Committed to People, Committed to the Future", Toshiba promotes value creation that helps to realize a world where generations to come can live better lives. In fiscal year 2017, the Group and its 141,000 employees worldwide secured annual sales surpassing 3.9 trillion yen (US$ 37.2 billion).
Find out more about Toshiba at https://www.global.toshiba/ww/outline/corporate.html 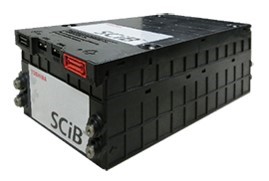 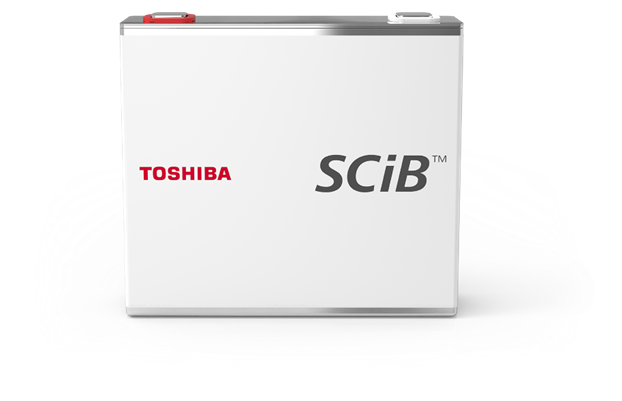