The new EMUs of Series 227-1000 equipped with these electric systems are scheduled to enter operation on March 16 on Wakayama Line and Sakurai Line (including part of Kisei Honsen Line).

In the Toshiba Next Plan announced last November, TISS positioned power electronics including all-SiC devices as one of its growth engines. The market for SiC devices is expected to expand in years ahead because they help reduce the power consumption, size, and weight of railway systems.

In line with the Toshiba Next Plan, TISS will continue to develop railway equipment and systems that not only provide enhanced safety and convenience but also are tailored in alignment with the concept of each railway operator. 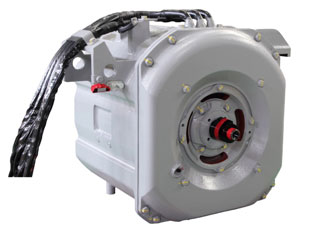 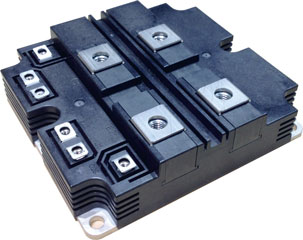