By opening the marketplace, reliability and convenience were highly improved. In the future, Toshiba Group will realize a one-stop service by adding a contract conclusion function and a payment function, and significantly strengthen the service lineup by expanding the TOHSIBA SPINEX brand to other corporations.

The opening of the marketplace represents the direction of digital transformation that Toshiba Group aims for. As an example, by user registration, function user's interest will be collected and they will be reflected in service development. Digital technology will transform the traditional requirements-based service development into customizable standard service provision.

Toshiba Group will position this marketplace as one of the foundations of our offering strategy (aggregate of providing value to customers) to realize an infrastructure services company, and enhance its presence in Systems of Systems (*6).

Hiroshi Yamamoto, Managing Executive Officer, Corporate Digitization CTO of Toshiba Corporation said “I finally opened TOSHIBA SPINEX Marketplace as the culmination of two years after joining Toshiba. We have stood on a start line to catch up with world class competitors in IIoT field and even overtake them in the near future, but I declare it's just a passing point.

We will provide online hands-on from the user's perspective and realize superior UI / UX than competitors. We will strongly drive the growth as strategic foundations for offering (aggregate of value provision to customers) that supports to make Toshiba Group an outstanding infrastructure services company.” 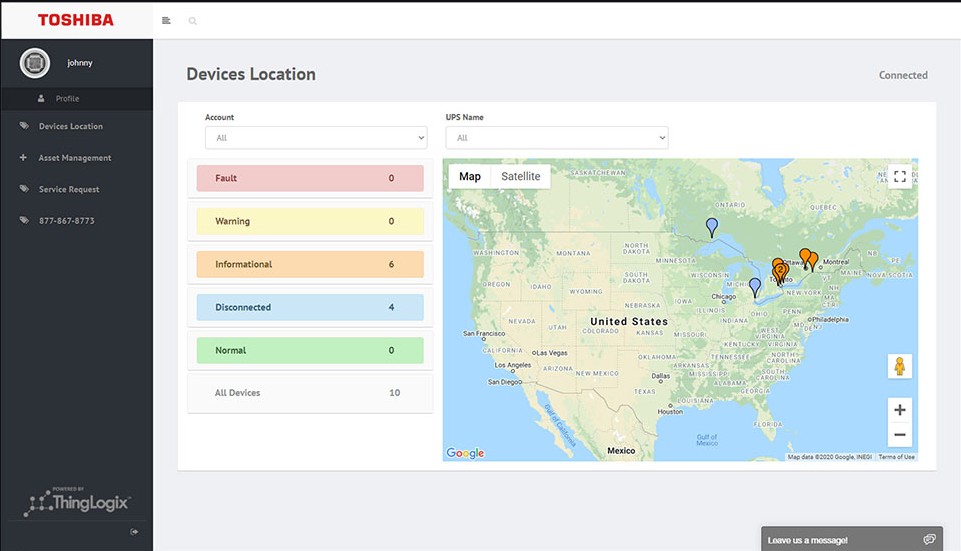 Going on the expansion of online hands-on

* 6 A system formed by integrating multiple systems, each of which is operated and managed independently. It creates new value that could not be created by each component system alone.