Junko will make her first appearance for the two weeks starting October 23, when she will greet visitor to Aqua City Odaiba and introduce herself in Japanese, English and Chinese. She will be back at “work” in December, at the same location, at a new tourist information center that will shortly open as part of the Tokyo Metropolitan Government’s Tokyo Waterfront Omotenashi (Hospitality) Promotion project. This second  time, Junko will be ready to provide tourist information on events Aqua City and other parts of Odaiba. Once again, she will communicate in Japanese, English and Chinese.

Toshiba will continue to refine Junko Chihara. The next step is to give her speech recognition technology by 2017, allowing her to respond to questions from tourists in Japanese, English and Chinese. The company aims to provide support to tourists from abroad, as their numbers are expected to increase in the years up to the 2020 Tokyo Olympic and Paralympic Games. 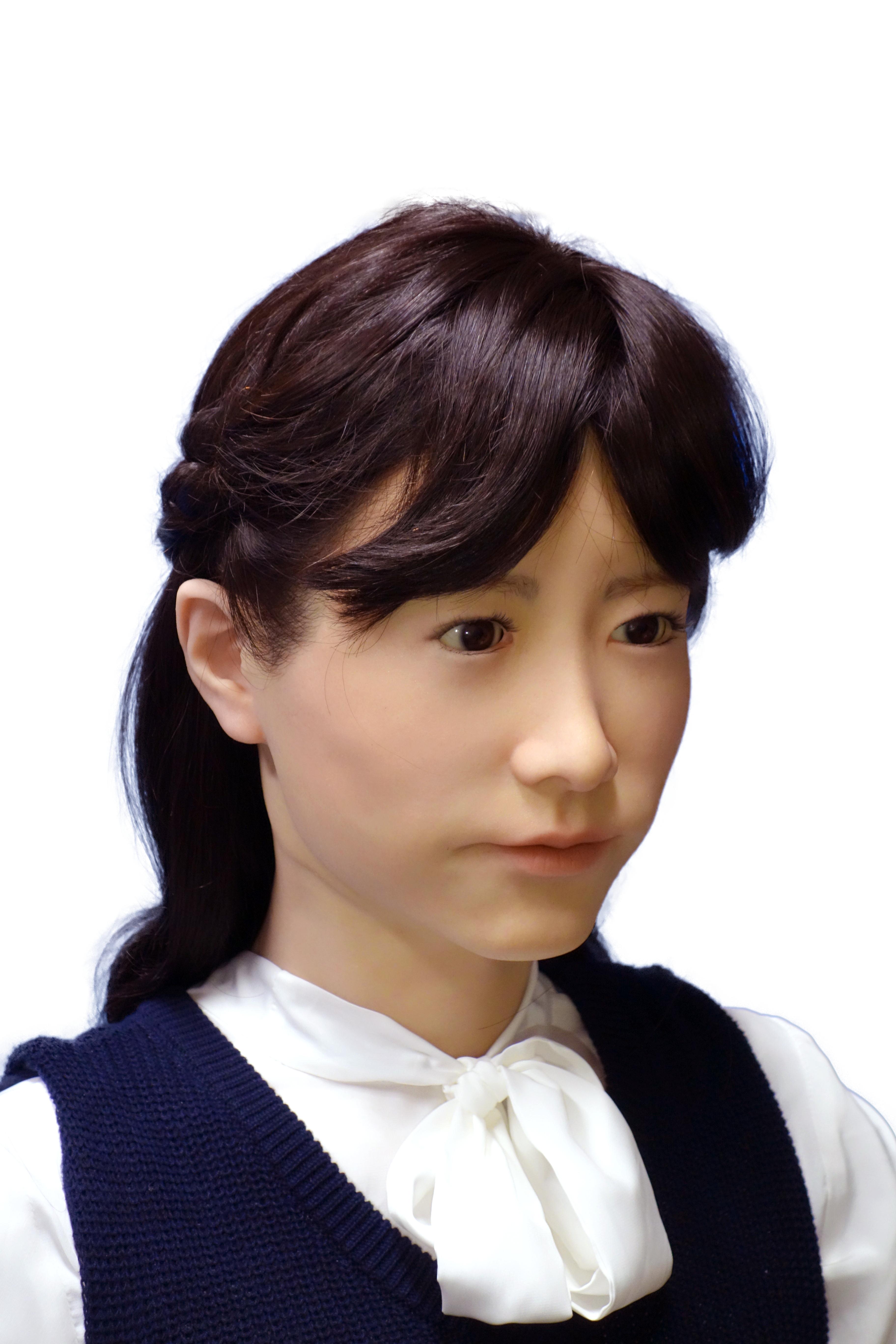