TOKYO-Toshiba Corporation (Tokyo: 6502) today announced that it has received an order to supply two sets of steam turbine and generators (STG) for the Norte III Combined Cycle Power Plant in Chihuahua, Mexico. Toshiba will start delivery of STG to the site from August 2016 and the plant is scheduled to come on line in August 2017.

Norte III will be owned and operated by Abengoa, the major Spanish engineering company. The engineering, procurement and construction (EPC) contractor is also Abengoa, and awarded Toshiba the STG contract for Norte III project. Once constructed, the plant will be one of the largest in Mexico with 925MW.

Toshiba will supply two sets of 175MW STG for the plant, a combined cycle power plant that improves generating efficiency by deploying both a gas turbine and steam turbine, the second powered by the steam from the first. Toshiba supplied STG for Mexico’s Centro Morelos Combined Cycle Power Plant in 2013, a project where also Abengoa was in charge as the EPC contractor. A high evaluation of Toshiba’s execution of that project and of the performance and reliability of its STG resulted in the order for Norte III.

The challenge facing power providers in Mexico today is to reduce the price of electricity. With thermal power generation accounting for 70% of total capacity, demand for combined cycle gas turbine systems is expected to grow, as they are highly economical when fueled with cheap shale gas.

Toshiba has a track record of supplying 23 sets of STG for thermal and geothermal power plants in Mexico, and will continue to supply highly efficient generation equipment to Latin American countries, including Mexico. Going forward, Toshiba Group will look to contribute to secure stable power supply in the region. 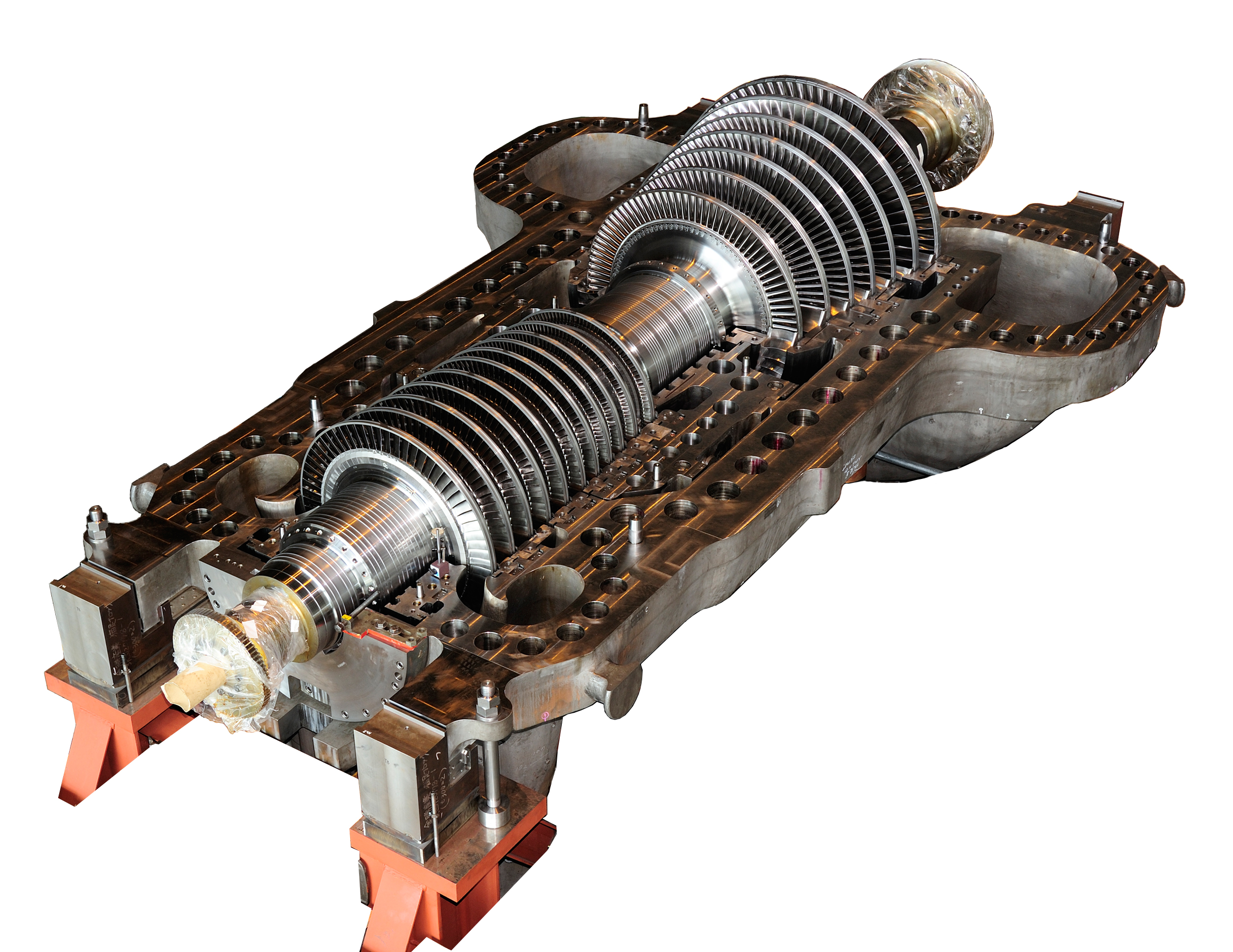