TOKYO-Toshiba Corporation (Tokyo: 6502) today announced that it has supplied a traction energy storage system (TESS) to Tobu Railway Co., Ltd. TESS stores traction energy generated by decelerating trains as they enter a station and releases it as needed when trains accelerate from the station. The system is planned to operate from December 22.

At Unga Station, regenerative traction energy from train deceleration is stored in the TESS for supply as needed when trains are accelerating from the station, facilitating stable electricity supply.

In addition to supporting stable supply, the system can also be optimally configured to support other applications, including traction energy loss prevention and peak demand power management.

Going forward, Toshiba intends to proactively expand marketing of traction energy storage systems and other products that facilitate efficient energy use of energy, to railway companies in Japan and overseas. 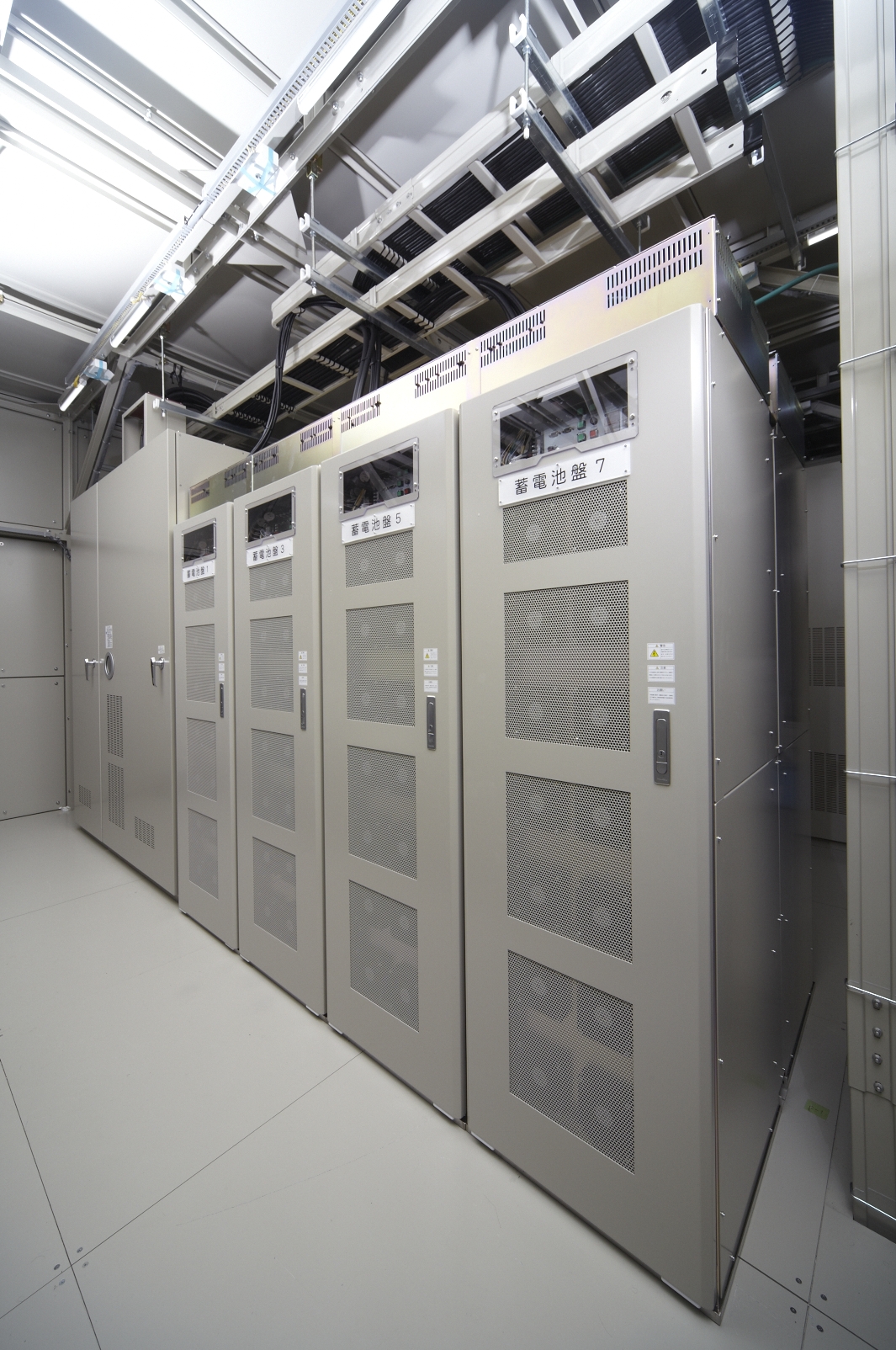