TOKYO—Toshiba Corporation (Tokyo: 6502) today announced that it has been selected by Eneres Co., Ltd., a pioneer in providing business solutions to independent power producers and suppliers (PPS), to supply 10,000 energy storage systems. The storage systems, which will have a maximum output of 10kW and a capacity 9.9kWh, will be installed at end-user sites by Eneres, where they will support a best balance between energy supply and demand. Toshiba will deliver the system to Eneres in the period up to the end of fiscal year 2015 (March 31, 2016).

Toshiba's energy storage systems integrates the company's SCiBTM lithium-ion secondary battery which is known for its long-life and excellent performance. The SCiBTM supports over 10,000 charge-discharge cycles and rapid charging and discharging, while offering high level reliability and operational safety.

Toshiba's energy storage systems will allow Eneres to provide its customers with a solution that minimizes imbalances in energy supply and demand resulting from the intermittent nature of power outputs from renewable energy or change in temperature and optimize the energy balance at end-users' sites by providing remote energy management of charge and discharge of the system. Energy retailers can minimize the cost of purchasing energy from power utilities at times when supply falls short of demand. End-users can minimize contract ampere with peak-cut-control and lower energy costs by storing energy during off-peak times, when the cost is lower than during the high demand hours of daytime, and using stored energy during daytime. End-users can also use the system as the back-up power supply at the time of power disruption. 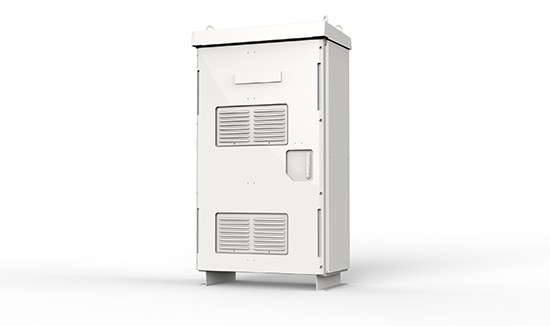