Today, large amounts of carbon dioxide (CO2) emissions pose a further threat to the environment, especially at a time where global warming has become a serious problem. Toshiba, a world leader in developing carbon capture technologies, which separate CO2 emitted by thermal power plants and other facilities, is contributing to alleviate this threat.

Saga City, the capital city of Saga Prefecture on Japan’s Kyushu Island, installed a carbon capture and utilization (CCU) plant under the city’s biomass energy utilization project. This project was the first attempt in the world to capture CO2 emissions during waste treatment at an incineration plant for reuse on a commercial scale.

Below, Hideo Kitamura, an engineer from Toshiba who was at the helm of the plant installation, and Dr. Shuuji Maeda, an environmental specialist who works for the municipal government of Saga City, share more insights into the project’s development.

Paving the way for an environmentally sustainable biomass industry

The municipal government of Saga City aims to position the city as a hub of an emerging biomass industry. The “Biomass Energy Utilization Project” that is being promoted by Saga City, includes pioneering new ways of recycling waste into resources. CO2 reuse was undertaken as the flagship project among several industrial initiatives, and that was how the decision to launch a Carbon Capture and Utilization (CCU) project came about.

“Our goal is to make Saga City a sustainable and a low-carbon city. To generate new value from gas emissions plays a critical role in achieving this goal, as part of a systematic framework covering the waste treatment plant, sewage treatment plant and other municipal facilities.” explains Dr. Maeda. “When I found out about the Mikawa Carbon Capture Pilot Plant developed by Toshiba, I decided to see the actual plant for myself.”

The Mikawa Carbon Capture Pilot Plant is located next to Mikawa Thermal Power Plant which is situated around 35 kilometers south of Saga City. It was constructed to develop and test carbon capture technologies on a pilot scale. Through application of chemical absorption technology in a post-combustion capture process, the pilot plant on a daily basis captures 10 tons of CO2 from the power plant. The pilot plant is being used to identify issues and to develop and demonstrate solutions, towards commercial implementation of the technology. Inspired by his visit, Dr. Maeda asked the Toshiba engineers if a similar set-up could be deployed at their waste incineration plant.

Mr. Kitamura says, “Saga City’s vision is to capture CO2 emitted by a waste incineration plant and supply it to the local agricultural sector. Along with strong passion to mitigate global warming, the city aspires to be a pacesetter in sustainability to benefit future generations under their mayor’s leadership. We were very excited and inspired by the thought of integrating our carbon capture technology to be at the heart of the recycling involved in the biomass industry. And so, we joined forces with Saga City to test and verify the needed carbon capture technology.”

Beginning in 2013, Saga City launched a two-year biomass energy utilization project, which studied on how to adapt carbon capture technology for a waste incineration plant. Toshiba installed a small test plant to capture 10 to 20kg of CO2 per day from actual waste incineration flue gas stream, and in the course of 8,000 hours of operation, studied the applicability of the technology, as well as ways to implement the CO2 capture technology at a commercial scale.

The CO2 capture technology at the Mikawa pilot plant, based on chemical absorption method in a post-combustion capture process, enables extraction of CO2 at a very high purity. This proved to be optimal solution for Saga City’s biomass energy utilization.

“The special alkaline amine solution that we use for chemical absorption, enables us to extract only the CO2 from the gaseous emissions containing mixture of various components,” explains Mr. Kitamura. “The amine absorbs CO2 at low temperature and releases it when heated. The plant has an absorber tower where the amine absorbs the CO2 from the gases emitted, and the process is designed to regenerate the amine in a stripper tower by heating the solution to release CO2 for collection. Since CO2 makes up only 8 to 14% of the gaseous emissions in a typical waste incineration plant, this method is ideal for capturing very high concentration and high purity CO2 from the flue gas containing low concentration of CO2.”

However, at first, the carbon capture technology could not be applied directly to a waste incineration plant, because it was developed originally for use in thermal power plants. This led the team to work on a series of trial-and-errors using the small test plant, to create a carbon capture plant design capable of producing highly purified CO2 from waste incineration flue gas for use in agriculture.

Mr. Kitamura explains, “Unlike a thermal power plant, the emissions from a waste incineration plant typically contains substantial quantities of hydrogen chloride. Since this gas is highly corrosive to metal, there was a need to consider the plant equipment design and arrangements accordingly. Also, the concentration of CO2 from a thermal power plant varies compared to those of emissions from a waste incineration flue gas, which required modifications on the system as well. Based on our learnings, step by step, we did everything necessary to make improvements on the Saga plant system design, towards commercialization.”

Once the test plant at Saga City was operating smoothly, the way to scale it up to create the world’s first commercial-use plant of this type was clear. This went smoothly without a hitch, with various secondary benefits emerging.

“The success of the test plant was widely covered in various news media, which prompted diverse companies to express interest in the commercial phase,” says Dr. Maeda. “Seeing the test plant in operation has also led enterprises to endorse our concept of a biomass industrial city. Over the two-year test period, we have proven that the test plant can capture CO2 at very high purity, and that this captured CO2can be used to benefit agriculture without harming human health. The progress made in this challenging municipal project is in large part due to the outstanding cooperation from Toshiba. We are grateful for all the support they provided for this project.”

Following the success of the test plant, the Toshiba-built CCU plant entered commercial operation in August 2016. It is capturing 10 tons of CO 2 per day, fueling the cultivation of algae at a neighboring algae farm. The recycling of CO2 from this waste gas has helped revitalization within the municipality. In a first for Japan and the world, the collaboration between Saga City and Toshiba has created a unique municipal ecosystem. 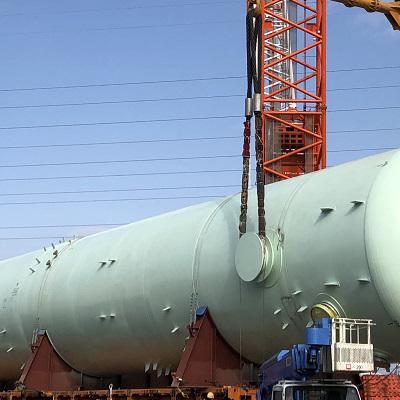 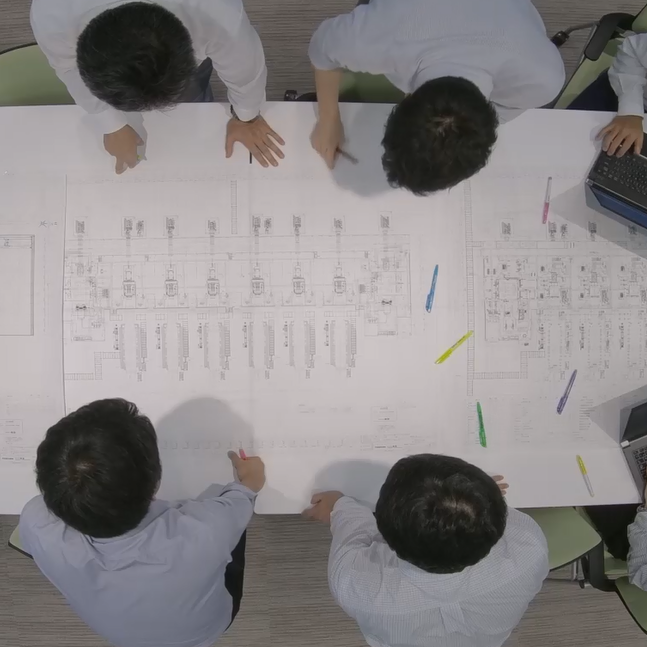 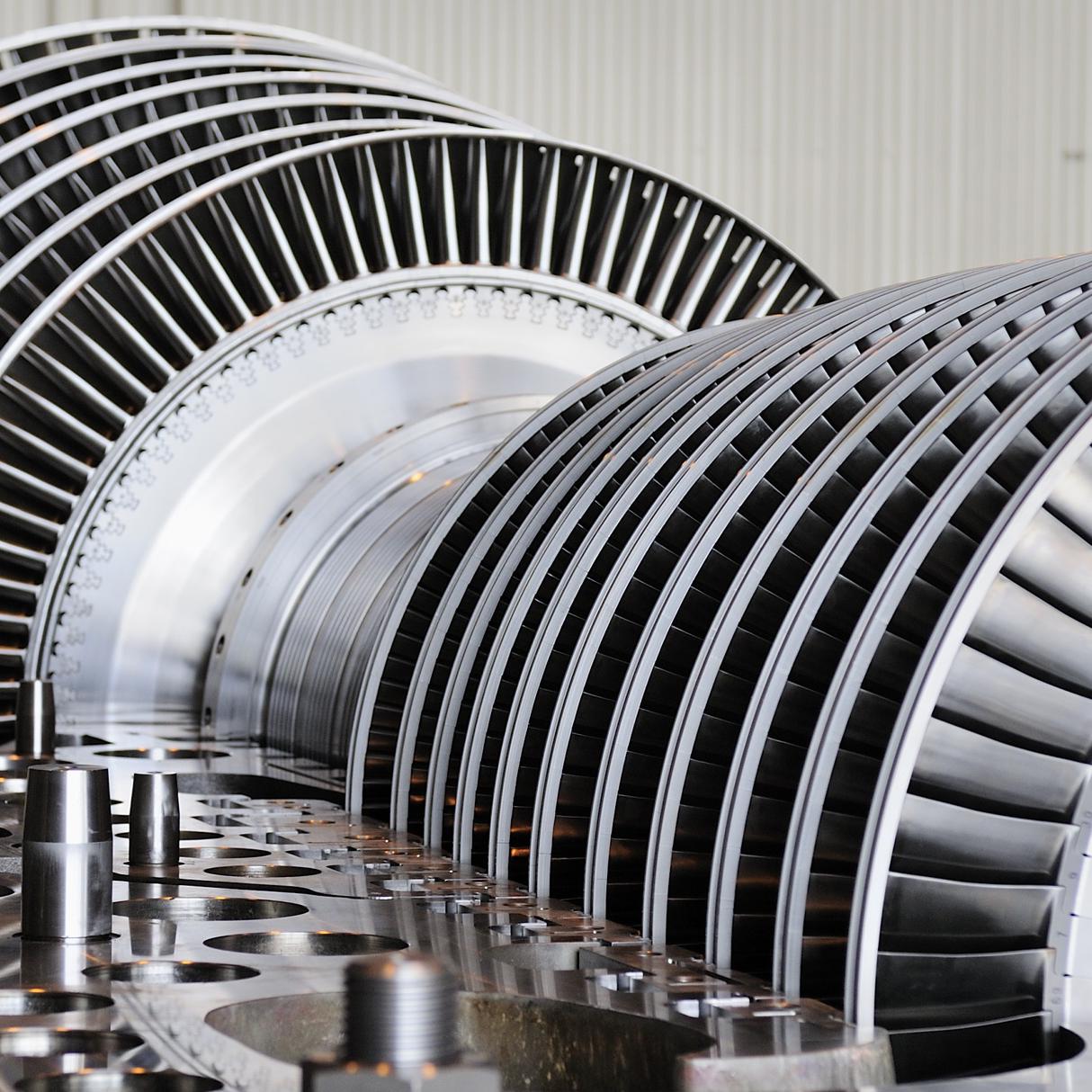