In December 2017, Toshiba announced a 550kV-class gas insulated switchgear that enabled transportation as a whole unit for the first time in the world.

In a gas insulated switchgear (GIS), switching apparatuses such as breakers, disconnectors and earthing switches incidental to substations are housed in a sealed metallic container filled with a highly-insulating sulfur hexafluoride (SF6) gas. GIS is installed at power plants and substations as a system essential for the stable supply of electricity. GIS can be installed in a smaller space compared to air insulated switchgears (AIS) which don't use SF6 gas, and greatly reduces the site area required for the substation.

While an increasing number of customers are considering updating from AIS to GIS to address the aging of equipment or to reduce the site area and maintenance personnel, the high introduction cost and long installation time have been the bottlenecks.

Mr. Takashi Sunatsuka of the Switchgear Design Team looked back the reasons behind developing the "new 550kV gas insulated switchgear", and told us the problem was to satisfy the customer needs, "cost reduction", "construction time shortening" and "improved maintainability".

"To realize transportation as a whole unit, GIS had to be laid out to fit into the dimensions transportable using trailers. Many layouts are possible for GIS, like placing breakers horizontally or vertically, or placing the main bus bar at the top or at the bottom. We conducted a lot of trial and error to figure out the best layout, taking into account the cost and maintainability as well."

And Toshiba started developing a downsized lower-weight, the "new 550kV gas insulated switchgear". While realizing a substantial cost reduction through reduction in the number of parts, Toshiba succeeded in reducing the volume by about 20% and the machine weight by about 35% (comparison for GIS main unit only).

As a result, the new switchgear enabled transportation of a single-line main unit as a whole unit using a trailer for the first time in the world, and the installation work time has been substantially reduced due to less time being required for assembly and testing on site. Satisfying the three needs above is not the only superiority the new GIS has. The new GIS has also realized improved seismic resistance through reduced layer thickness. The importance of seismic resistance has been recognized anew in Japan since the Great East Japan Earthquake.

Rationalization of various specifications and application of new technologies

Realization of such weight reduction lies in rationalization of various specifications and application of new technologies. In terms of the specifications, relaxing temperature conditions, lightning resistance conditions and current switching conditions led to downsizing of devices and reduction in the number of parts. In addition, the accuracy of simulation has been improved by three-dimensional electric field analysis using 3D-CAD, which realized optimal insulation designing for downsized devices.

Toshiba also gave careful thoughts to the layout of devices towards transportation as a whole unit. Including placing the main bus bar on top of breakers, the device layout has been optimized without sacrificing the maintainability.

Mr. Sunatsuka said, "Placing the main bus bar at the top section while in the state of being able to be transported as a whole unit is the first ever attempt for GIS of this class. After ensuring the maintainability using three-dimensional virtual reality and making sure that the customers were satisfied with the concept, we decided to use this layout."

The major points in realizing transportation as a whole unit were downsizing and weight reduction. Conventionally, to suppress overcurrent that generates when a breaker was closed rapidly, input resistance contacts installed inside a breaker tank were used. However, input resistance contacts were removed to reduce the diameter of the tank, and a switching pole phase control device (TCSS) that suppresses overcurrent by finely controlling the timing of breaker movement was introduced. It greatly contributed to realization of transportation as a whole unit.

Mr. Kazunori Uchida of the Breaker Design Team told us, "On eliminating input resistance contacts, prioritizing the reliability of equipment the most, we repeated studies including the unevenness in the characteristics of breakers and overcurrent analysis, and as a result decided to adopt TCSS. We also duplicated TCSS so that one of them operates even when the other becomes faulty, which further improves the reliability."

Mr. Hiroshi Takao of the Development and Design Team is the leader of the disconnector, earthing switch and bus bar design group. "For the disconnector, we adopted an electrically operated disconnector with less switching speed than conventional ones through rationalization of current switching specifications. By reducing the operation energy, major downsizing and weight reduction of the driving structure including the operation mechanism part have been achieved, which greatly contributed to transportation of GIS as a whole unit."
Mr. Takao also told us that "foreign material nullification coating" contributed to reduction of the tank diameter. "GIS is a very sensitive device. Even a metal object as small as mechanical pencil lead can threaten the insulation performance if such an object exists in the tank. When electricity is applied, metal objects occasionally move around. The foreign material nullification coating has an effect to suppress such movement of foreign materials."

The downsizing in the new GIS has been favorably accepted by power companies in Japan, saying "Significantly smaller compared to conventional breakers" and "Being changed to electrical operation, the disconnector has also become smaller than before", and we have received orders for the new GIS.

Our future target is further efficiency improvement and labor-saving in maintenance through digitization. "Digitization of equipment diagnosis enables inspection only by a touch panel instead of looking at inspection manuals as done before. We are thinking to adopt the latest technologies, like looking at the control board using AR that brings up text to prompt operation, to further improve maintainability," stressed Mr. Sunatsuka.

Through its advanced technical abilities shown in the new 550kV GIS that realized transportation as a whole unit for the first time in the world, Toshiba will continue to respond to the demand for replacing aging equipment in Japan and in other developed countries. 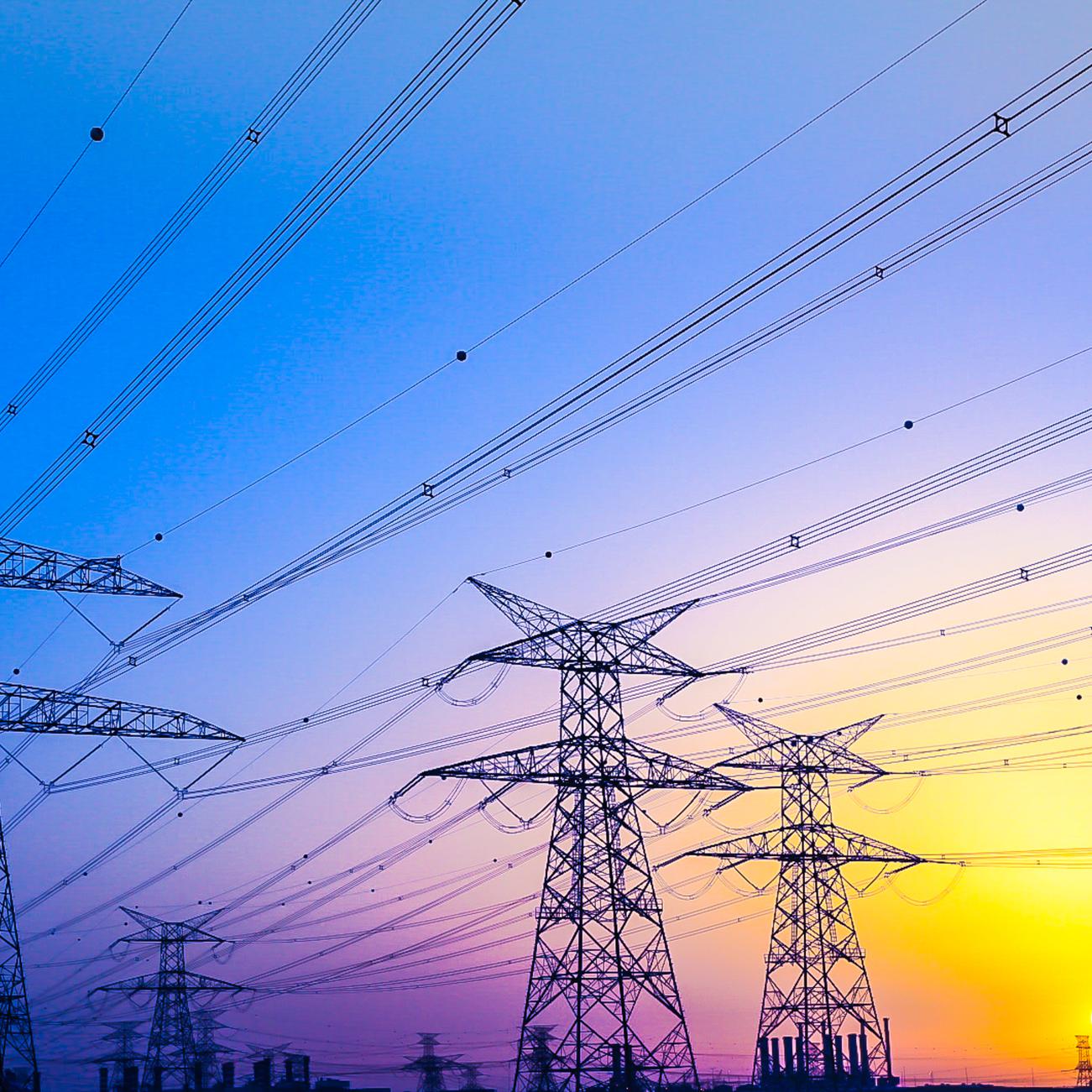 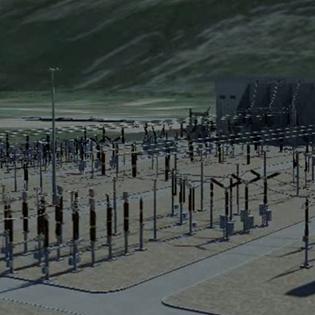